Topless Juliana Herz pictures. Photography by Yoni Goldberg (2015). The cutest model in all of Costa Rica decided to bare her breasts right from the get-go in the hope that it would drive up interest. Now that the dust has settled, whether it succeeded or not is up for debate.

Juliana is not that popular on social media, her mainstream exposure is pretty much non-existent, but the photo shoot in question did gain its fair share of critical acclaim. What do you guys think? Was it worth it in the end? 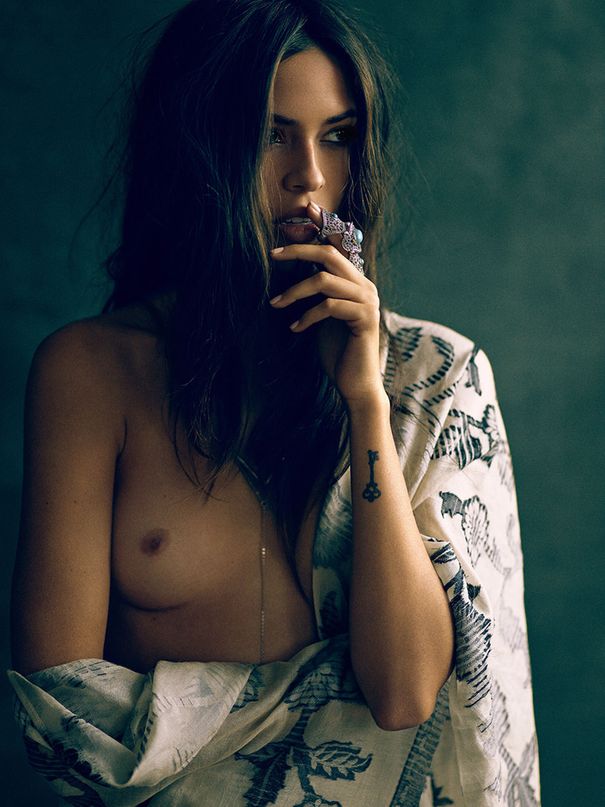 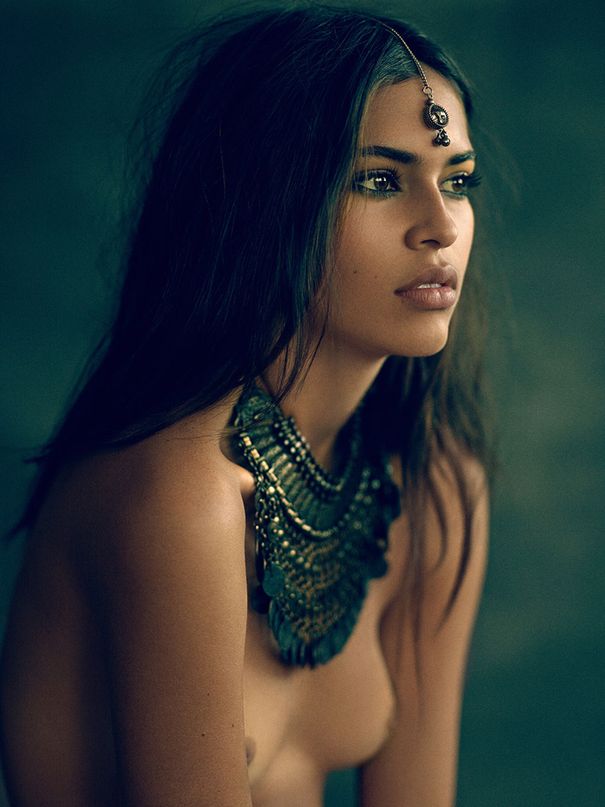 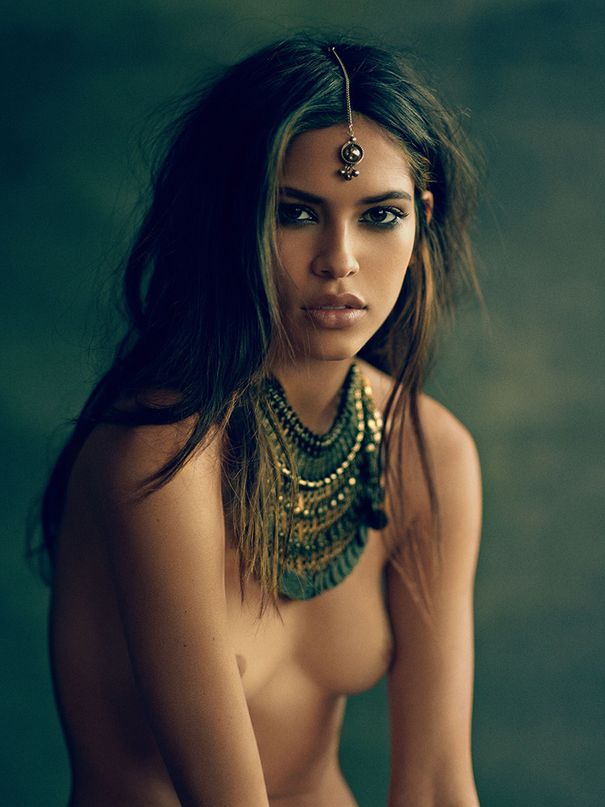 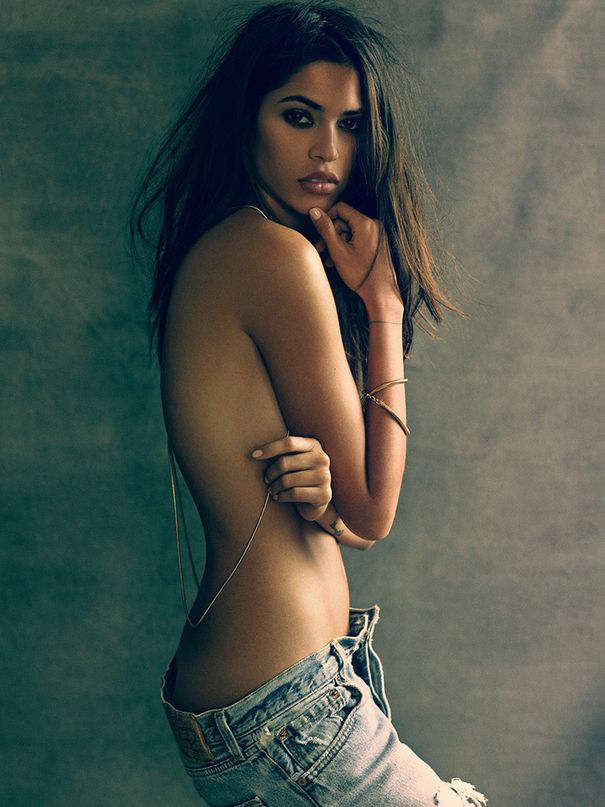